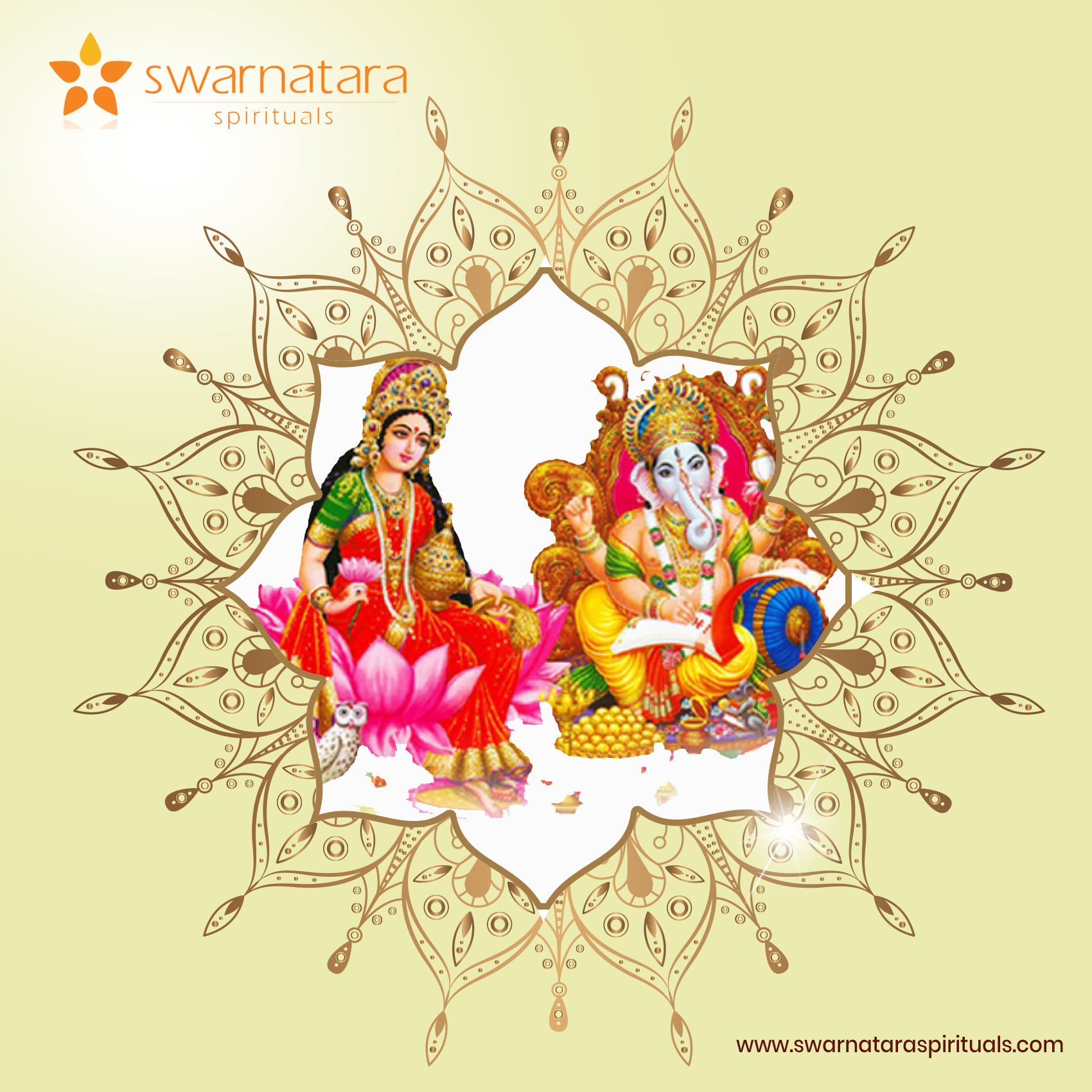 AghoraPashupatha Homam is the homam performed to drive away evil spirits and negative spells. ‘Aghora’ is one of the five forms of Lord Shiva and the name is derived from this. This homam is also performed only by professionally trained pandits since there are very sensitive issues handled here. 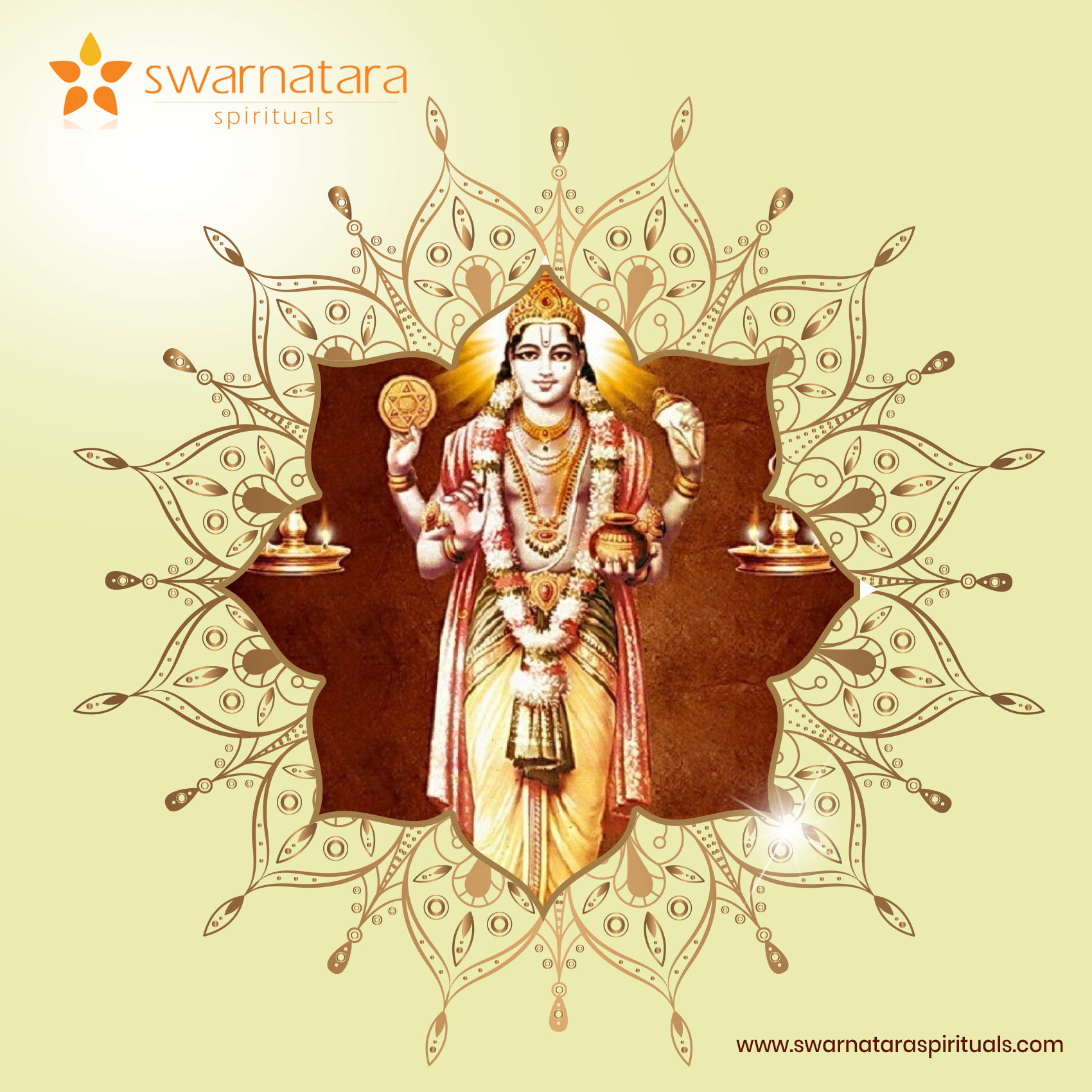 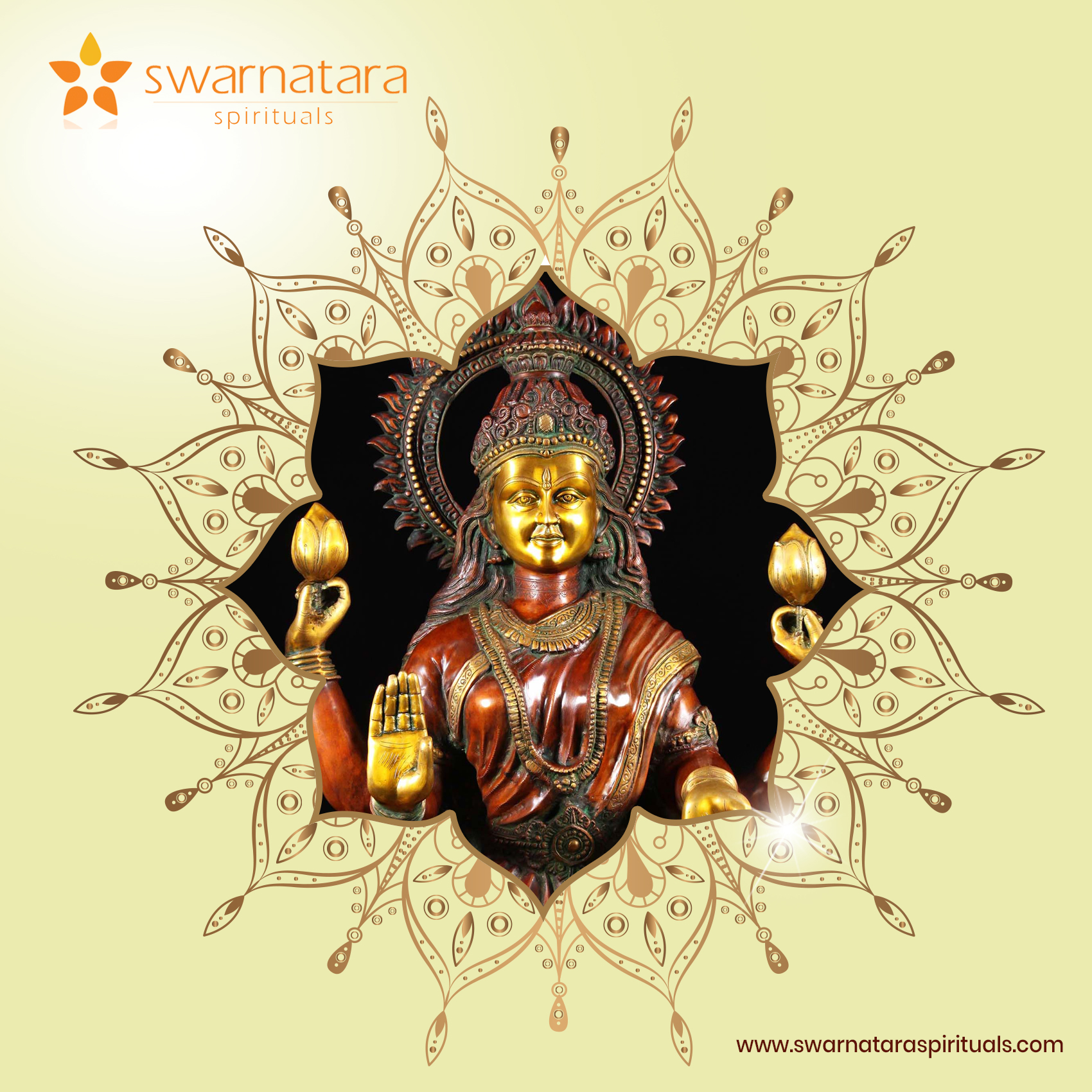 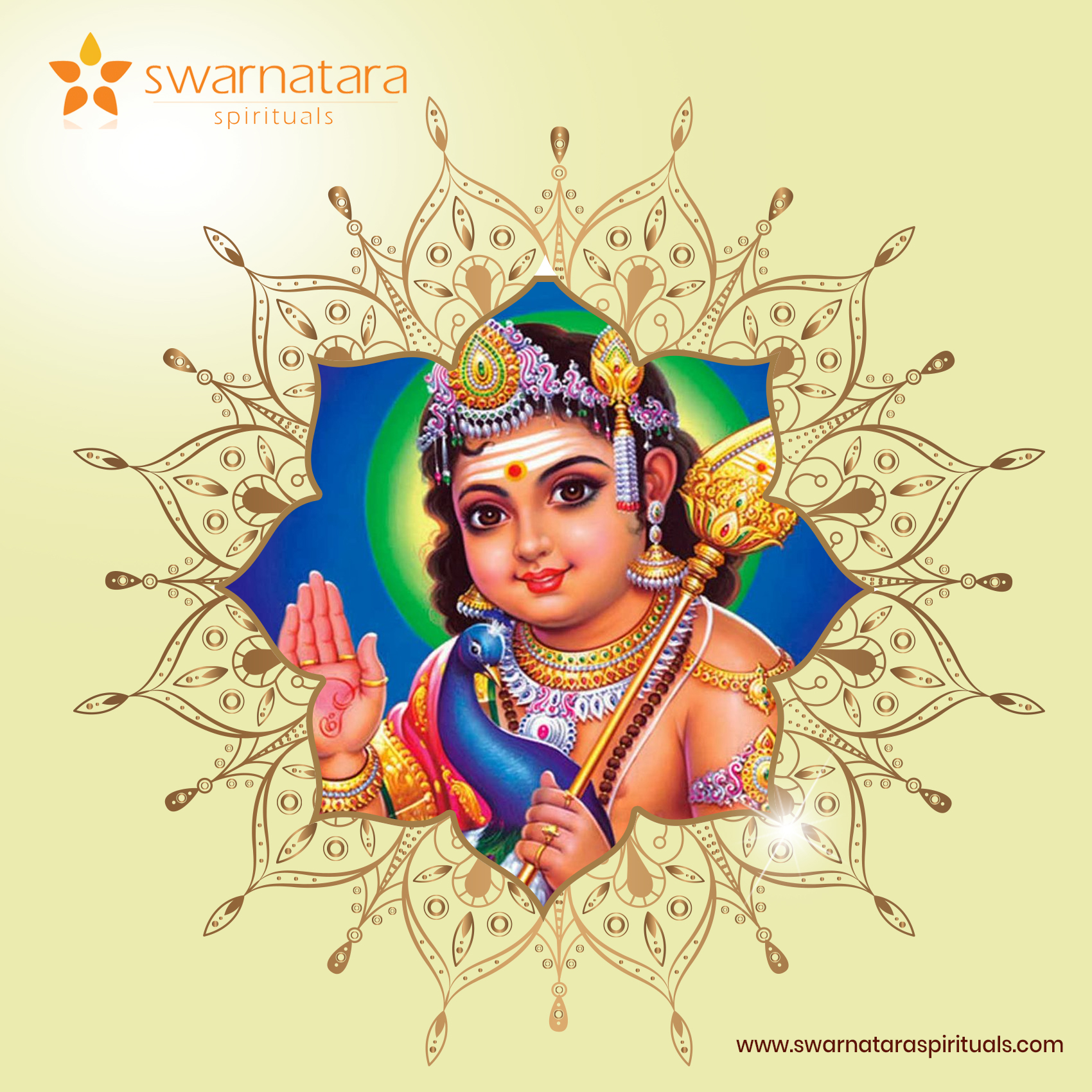