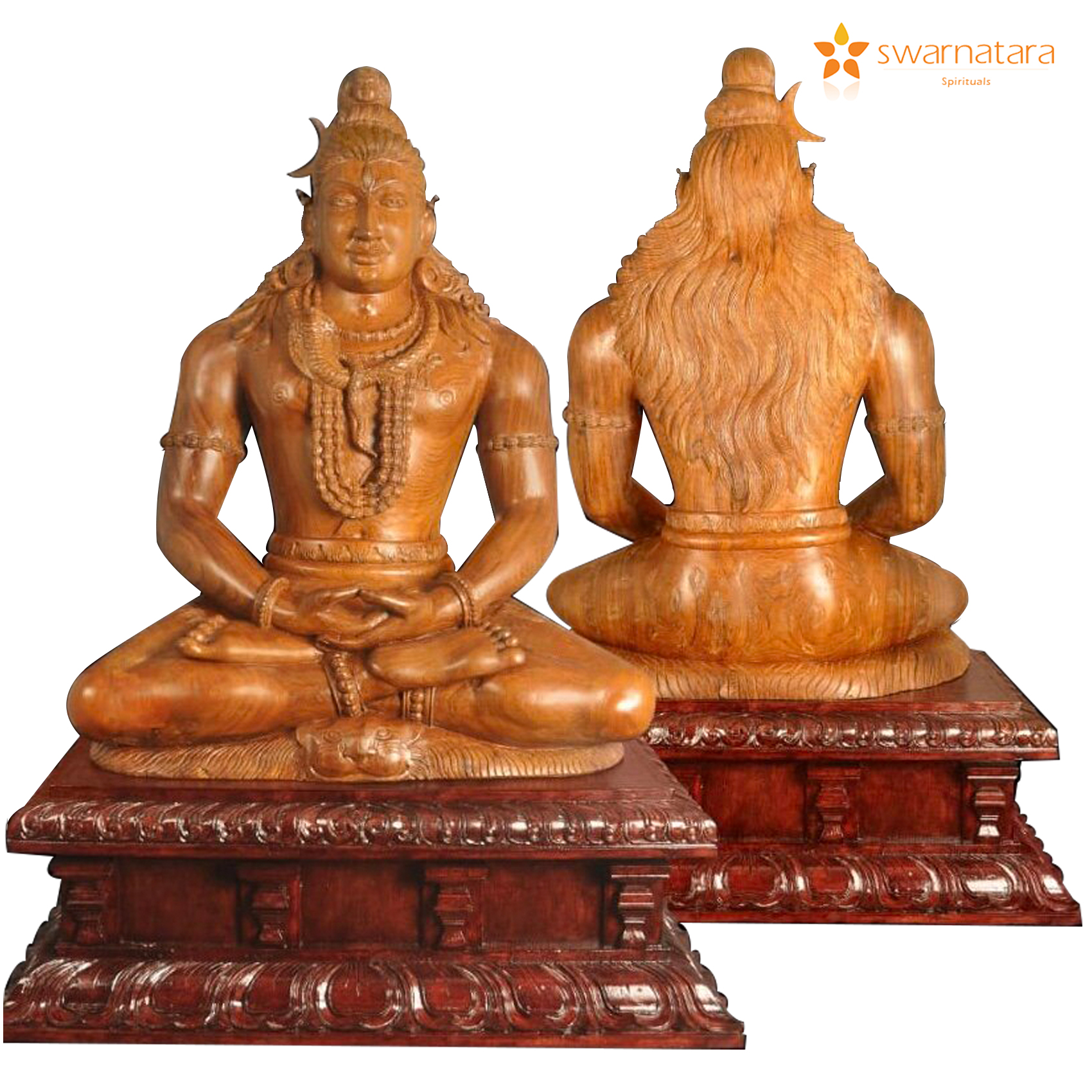 Inside the Trimurti, the Hindu trinity that includes Brahma and Vishnu, Shiva is the' destroyer of evil and the transformer'. Shiva is the Supreme being who creates, preserves and transforms the world in the Shaivism tradition. The goddess is identified as supreme in Hinduism's goddess tradition called Shaktism, but along with Vishnu and Brahma, Shiva is revered.


For any kind of customizations you can contact us. 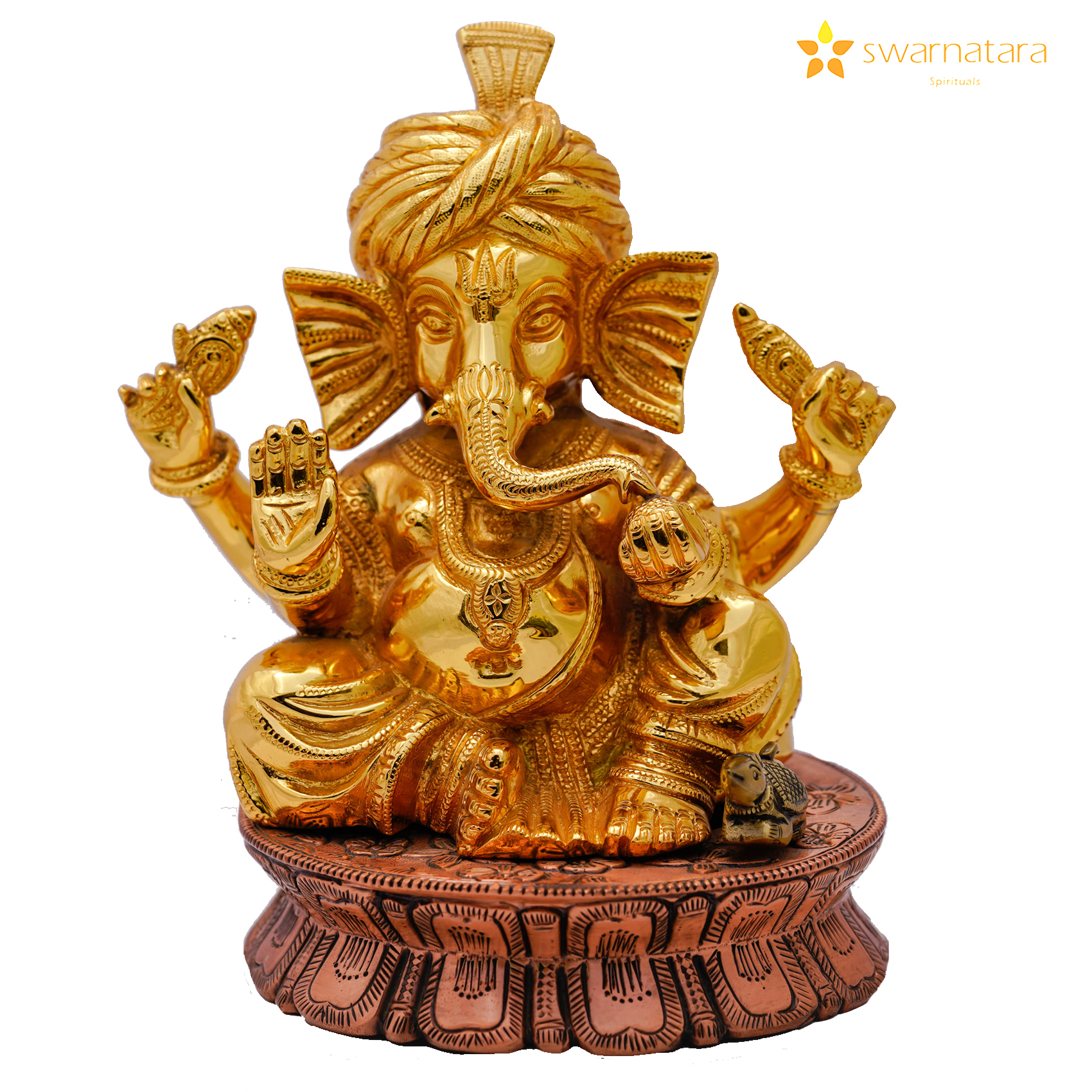 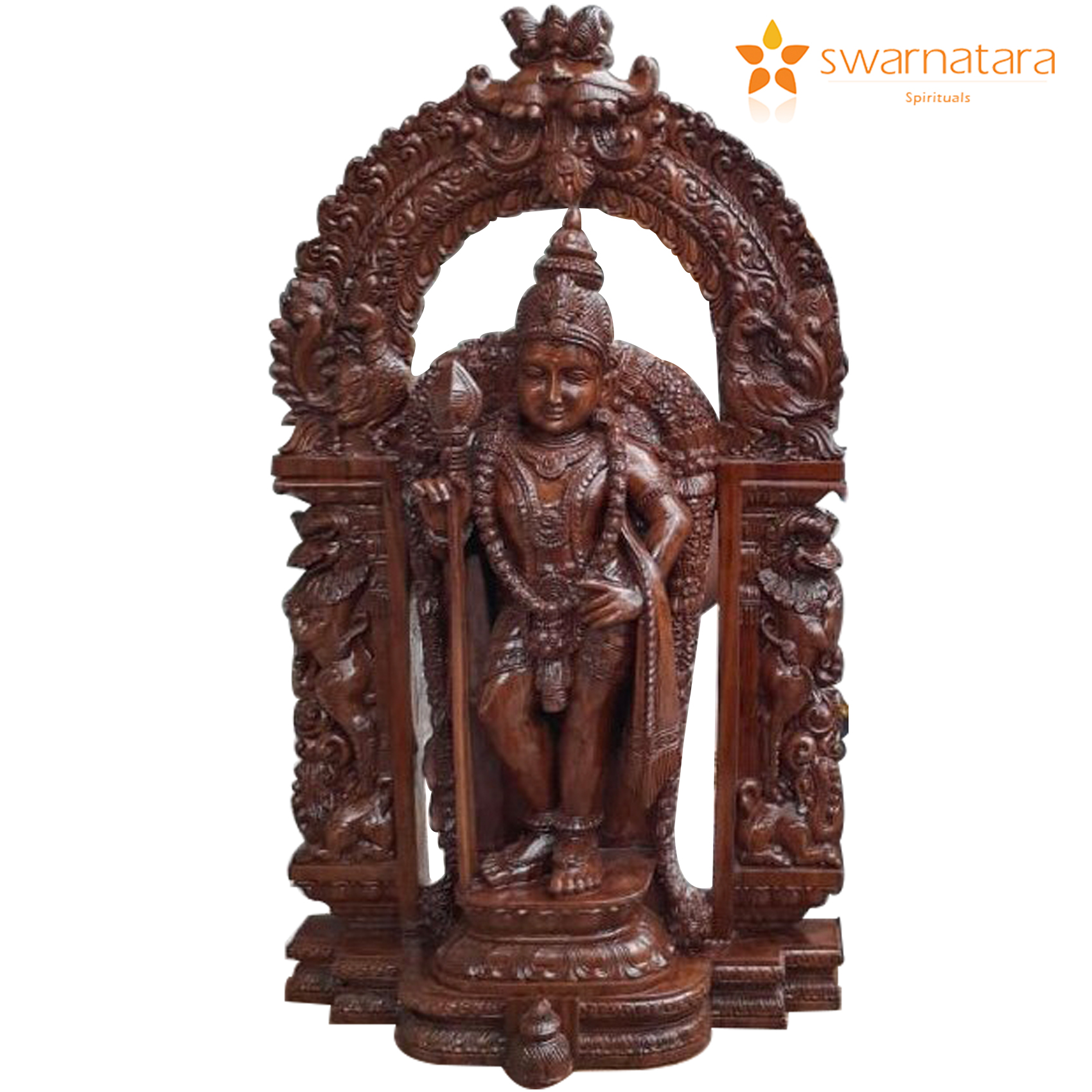 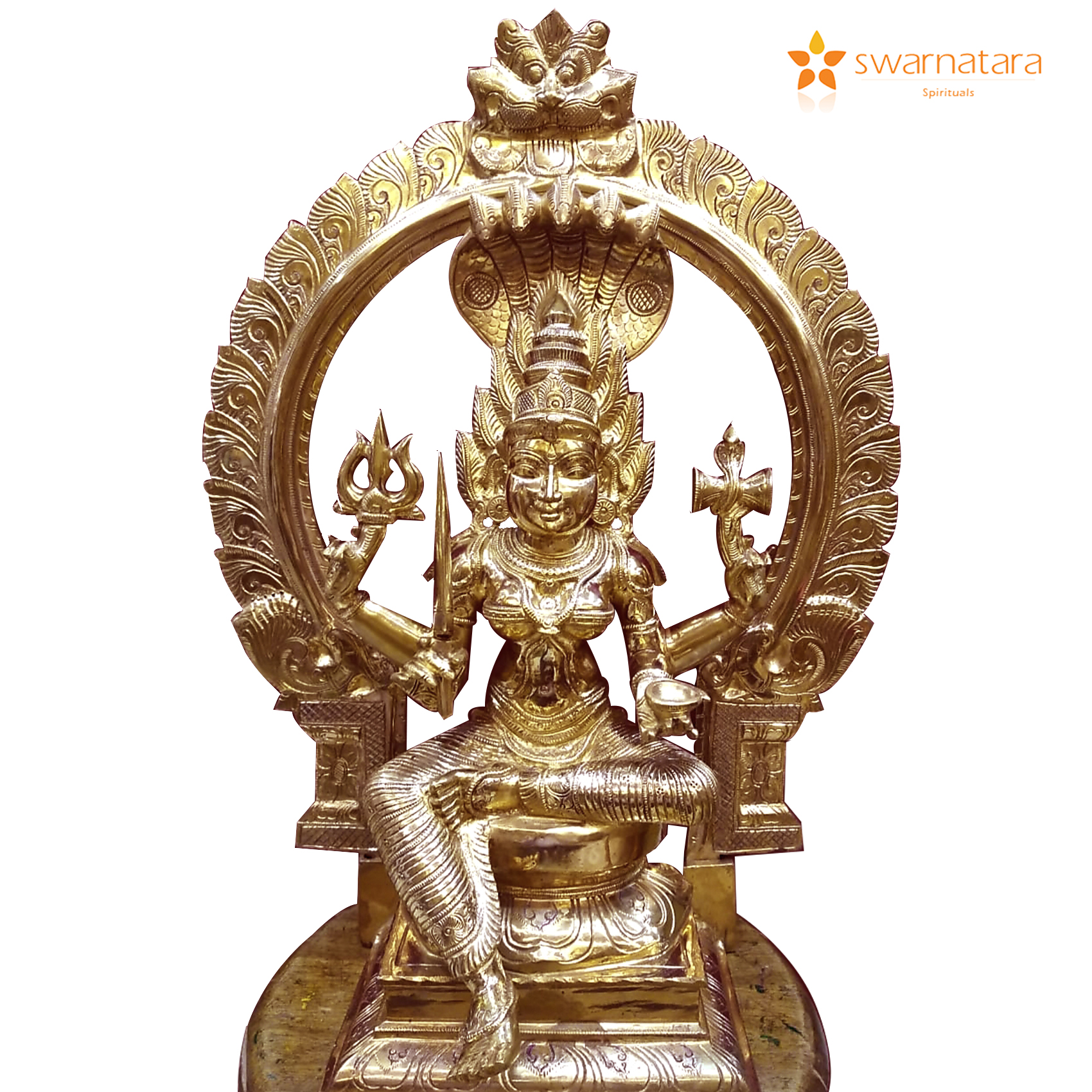 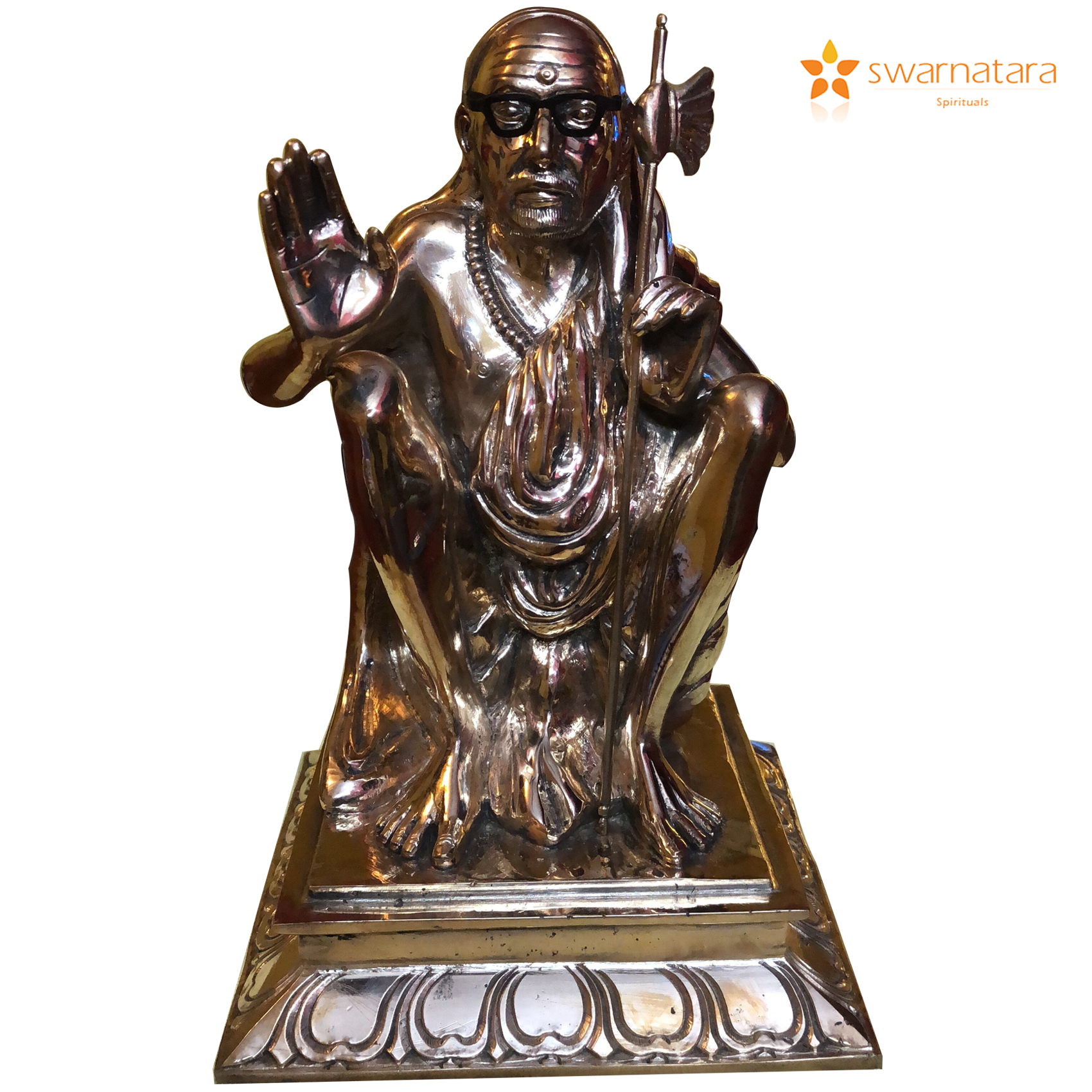