The name Sudarshana comes from Sudharshana Chakra, the saucer-like object in the index finger of Lord Vishnu. Epics describe Sudarshana Chakra as a very powerful weapon which was used by the Lord to destroy evil elements in the society. 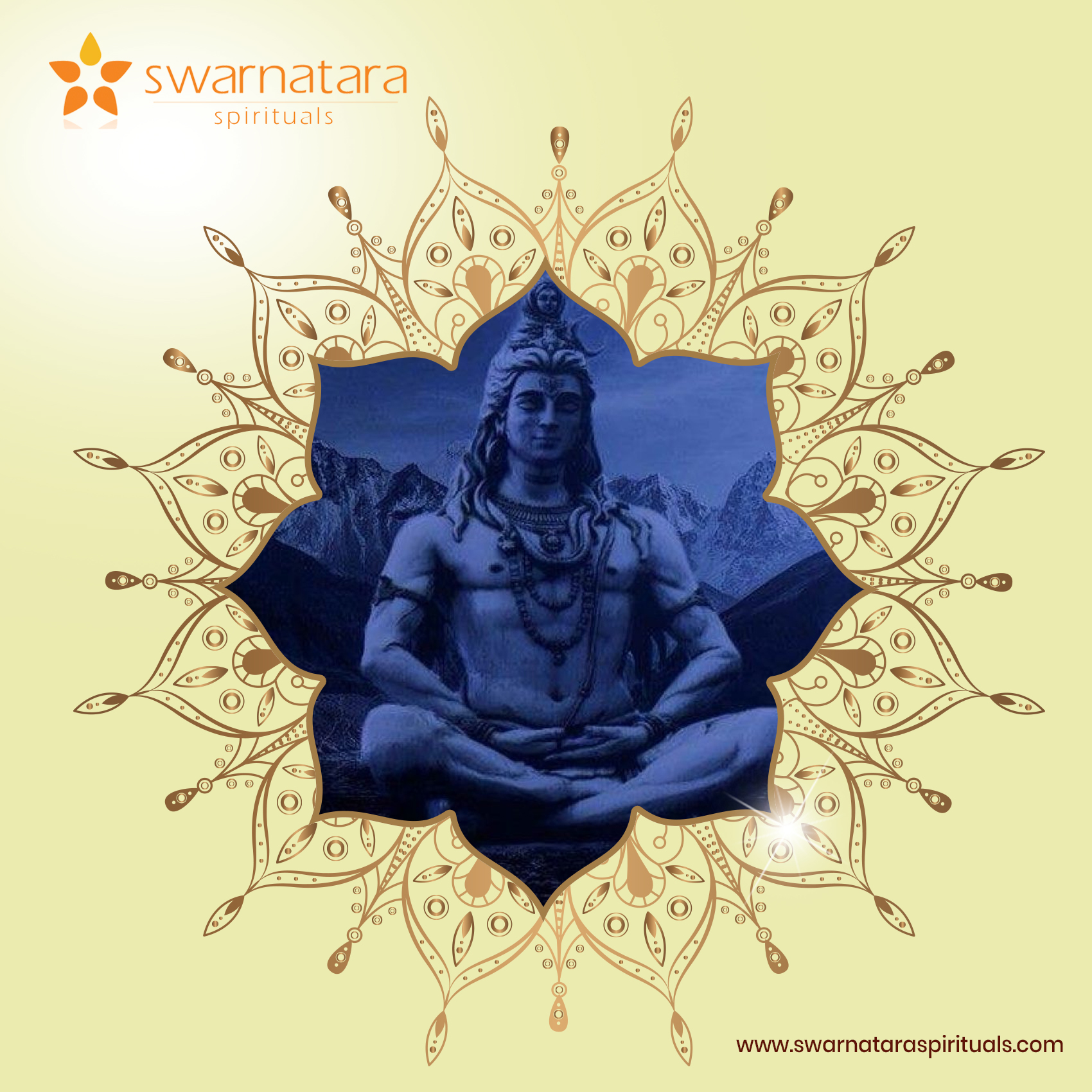 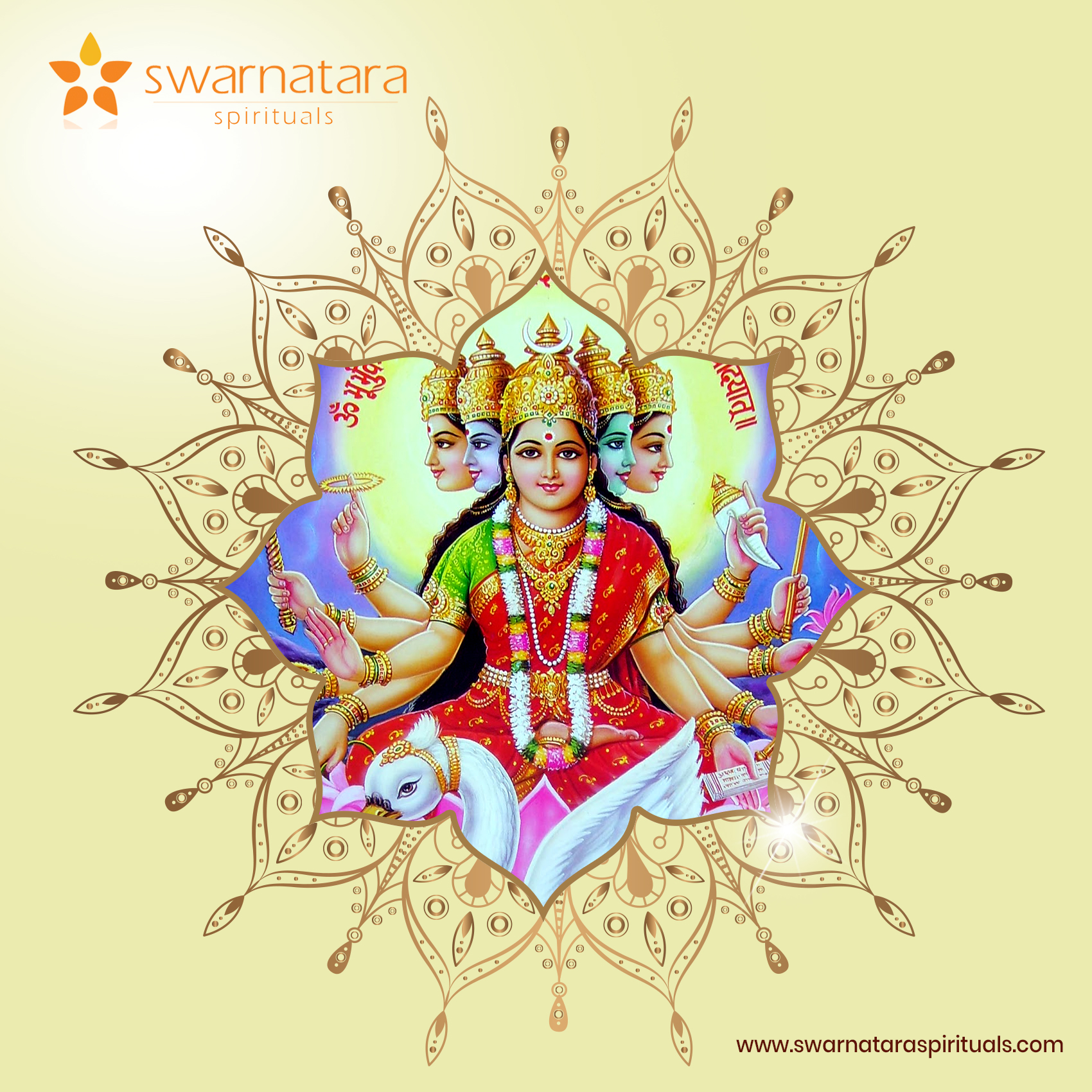